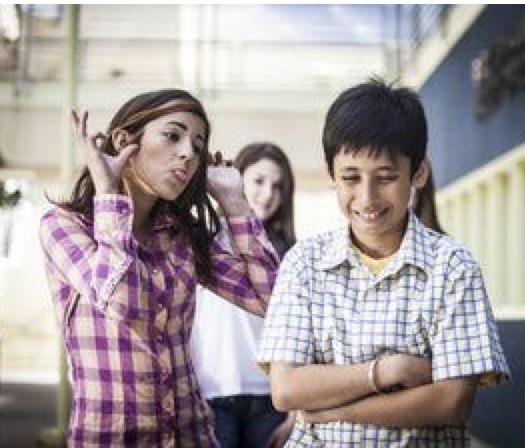 During my childhood, the playground bully was a staple; usually ruling recess with an iron fist.  While I went to great lengths to avoid his and at times her attention, some days it was my turn in the barrel and that was the accepted reality of the times.

The bully’s of my youth were usually larger, meaner and more comfortable with confrontation than I was at the time. Their reputation usually preceded them with anecdotal stories which were relayed from student to student and thus the bully became larger than life. That was the playground. That was life. We survived and moved on.

As I look back, I realized that the bully’s of my childhood and the people who confronted those bully’s, taught me volumes about existing in the real world beyond the playground.

1. Size Matters: You don’t run your mouth to someone twice your size and expect to walk away unscathed.

2. I learned very early to think strategically: To get from A to B required a plan of action in order to avoid a confrontation, especially when I knew they were looking for me.

3. You learn to think quickly and measure your words: Every utterance had the potential to either provoke or calm the situation.

4. You learned diplomacy and the ability to reason your way out of trouble: I learned the importance of “engage brain before mouth”. I also learned how to reason with the bully, which rarely worked but was worth trying.

5. I learned team work: When the bully would go too far and it became time to end his reign, I learned early that by joining with others and confronting the bully, he would ultimately cave and run.

6. I learned to respect bravery: Every once in a while, someone would say “no” and square off with the bully. Win or lose, I admired the one who was brave enough to say “no more”. Their singular action usually started a chain reaction, in which a group formed and drove the bully away.

7. I learned compassion: I also learned why they were a bully. Their home life was a struggle and they were generally unhappy and acting out. I also learned that most bully’s would rather have friends than enemies.

8. I learned to choose a side: Either you were part of the bully’s circle or you weren’t. I learned the value of compromising with those who disagree. Everyone has their own problems, wants and desires and you learned, to whatever degree, how far you were willing to tolerate their position . The bully affected us all: either you were with him, which made life easier, or you were against him. Either way, you chose.

9 I learned to adapt and to cope: The playground  was your world now.  It’s not like you can just leave, so you learned to make it work.

10. You learned who you DIDN’T want to be like in life: In the presence of a bully, who you are, is defined relatively quickly. I wanted to be the one who “stood up”.

I remember two pivotal events in my life that formed a core belief that I still live by to this day.

The first occurred when I was about 10 years old during a Boy Scout meeting at a park. We were surrounded by eucalyptus trees when we heard the sound of a boy screaming for help. We spotted a large tree house and saw older boys hitting him with belts. I was stunned at the cruelty. My next door neighbor, Renée, immediately went to the tree, climbed it and the older boys began suffering her wrath and were jumping out of the tree in all directions, running for their lives. She then returned with the greatful boy who was without a shirt and covered with welts. She was my hero. We all just stood there with our mouths open, including the other adults; she didn’t fail to act, she took charge.

The next event occurred two years later in junior high school. I was wearing a religious shirt that said “Only He can prevent eternal fire” with a picture of Smoky the Bear on the front. I really liked that shirt but an older kid, who enjoyed picking on 7th graders, didn’t. He grabbed my collar and stretched it almost to the point of tearing the shirt. I was furious and attacked him. At 5’ 6” and maybe 120 lbs, I was no real threat but I did everything but chew his ear off and he actually fled never to bother me again.

Those two events changed me forever; I learned to never underestimate the sheer awesome will and power of a Parent in defense of a child, whether it’s her’s or not. I also learned to never, ever tolerate a bully. You either step-up or you sit down and shut up. Dante reserved the anteroom of hell for those who can’t decide which.

The Playgrounds of my youth were a microcosm of the outside world. After high school, I felt generally ready and prepared for the harsh realities of adult life.

In an bizarre way, we owe a twisted debt of gratitude to the school bully. Unintentionally, they contributed to the overall social development of the students they encountered. Sadly, I do recognize, however, that while some were able to overcome the bully’s existence, others, tragically were not and took their own lives.

Bully’s are a reality of life. They cannot be legislated away nor can they be ignored. I feel our best course is to explore the reason why children become bully’s and try and effect a change on that level. 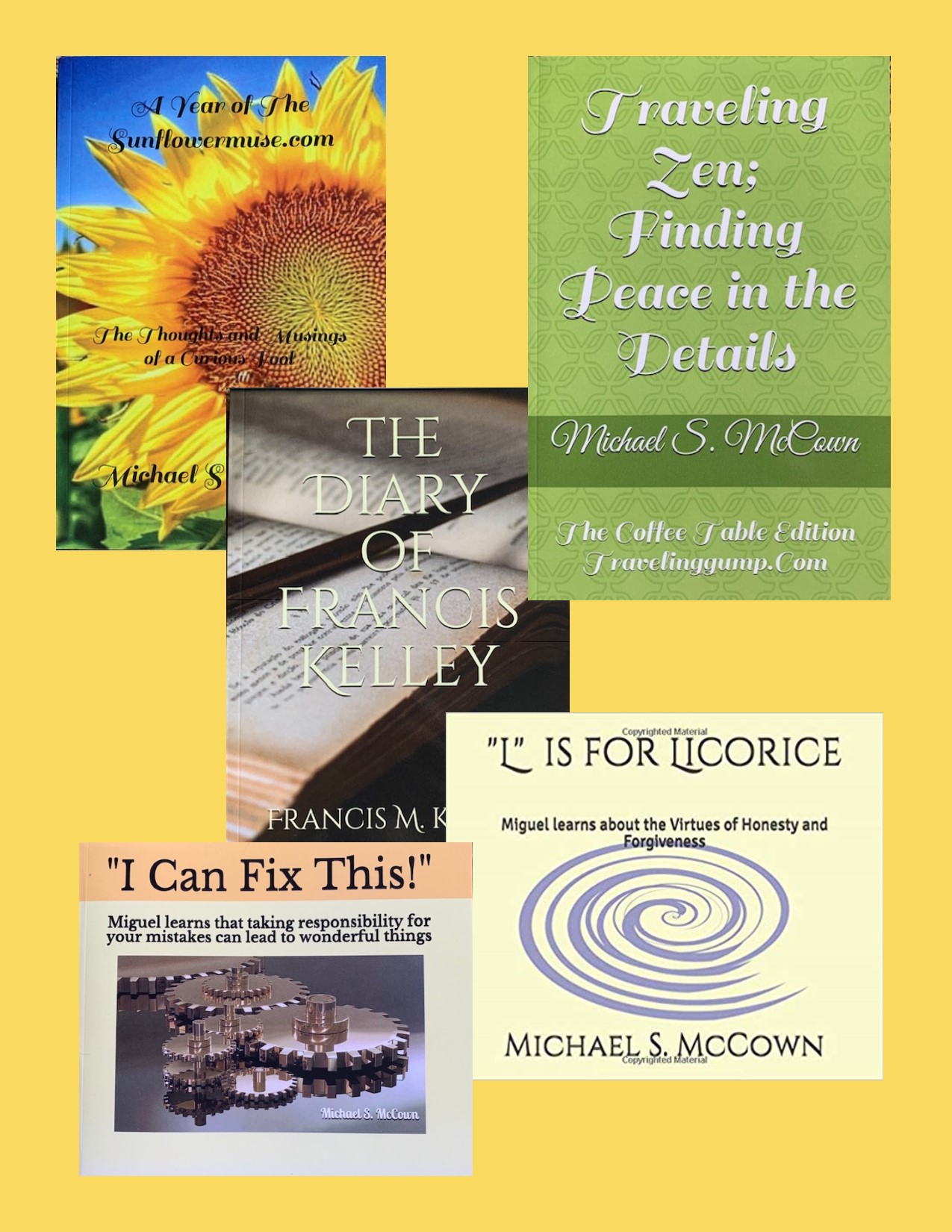